During the third day, however, Cyclone Phailin slammed the coast of India, and as the strongest storm ever measured in the Indian Ocean, began having its long-range impact on our trek in the faraway Bhutan Himalayan Mountains. What started as rain, soon turned to snow, and by the end of the fourth day, almost 15 inches of snow fell overnight on our campsite. Fortunately, we were able to find shelter from the wind and snow at a Yak herders campsite, while our own campsite was being set up by our team. We huddled around the fire and, through our guide, chatted with the Yak herder’s wife and little boy. The last day brought continued snow, but also a renewed energy to break camp and be on our way! With 9 miles remaining on the trek, half of which was downhill, we struggled through most of the day, but finally reached the Thimphu Valley late in the afternoon. 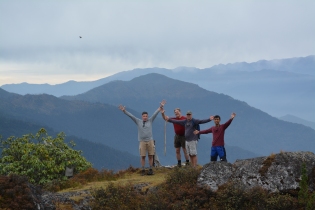 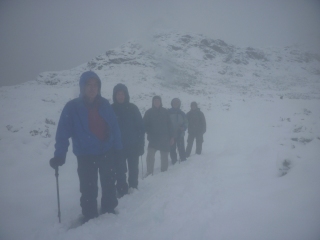 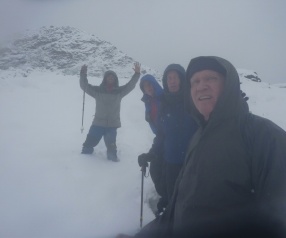 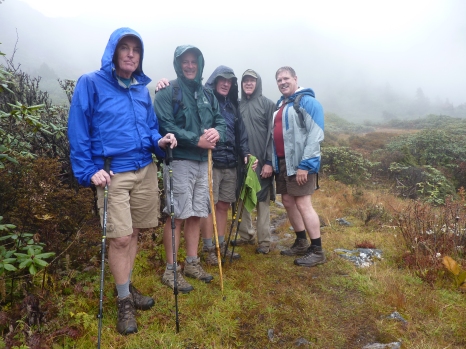 One response to “Trekking – Paro to Thimphu | Bhutan”