Historic Old Town
Medieval alleyways, cobbled streets, archaic architecture, historic churches, quaint restaurants, coffee shops, and pubs can all all be found in this historic island in central Stockholm that dates back to the 13th century. Stortorget is the name of the scenic large square in the centre of the Old Town . . . or Gamla Stan, which is surrounded by old merchants’ houses including the Stockholm Stock Exchange Building. While historic information on the 370 properties in the Old Town is poorly documented, recent inventories have shown that many buildings previously dated to the 17th and 18th centuries and could be up to 300 years older.

The Old Town is also home to the Stockholm Cathedral, the Nobel Museum, and the Riddarholm church (the royal burial church), and Sweden’s baroque Royal Palace, built in the 18th century after the previous palace Tre Kronor burned down. 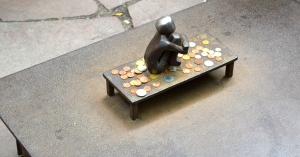 From the mid 19th to the mid 20th century the Old Town was considered a slum, many of its historical buildings left in disrepair. Just after World War II, however, several contiguous blocks were demolished for the enlargement of the Riksdag, the Swedish Parliament, which began the change real and perceived change to the area. From the 1980s, it has become a significant tourist attraction based on the charm of its medieval, Renaissance architecture,  unique historic character, and people-friendly gathering places. 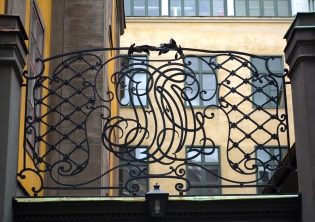 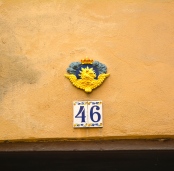 Next stop on the Baltic Sea Cruise . . . One Day in Warnemunde and Rostock, Germany